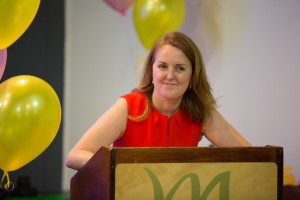 Bethan graduated with honours in 1998 from the University of Bristol (UK).
British born, Bethan migrated to Australia in 2001 when she commenced working in the legal industry. Bethan was admitted as a practitioner of the Supreme Court of Tasmania in January 2006 and the High Court of Australia in June 2009.
She specialises in litigious areas including mortgage recovery, civil and commercial matters, estate litigation, consumer law, administrative appeals and industrial law.
Bethan’s interest is human rights and she is an activist and supporter of local and international human rights campaigns.

Founded in 2015 by Bethan Frake, we specialise in employment law, litigation and conveyancing for clients in Launceston and Tasmania.